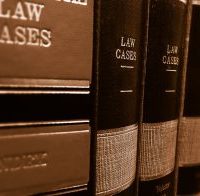 LUZERNE COUNTY (WBRE/WYOU) An update on a fatal crash that killed an area musician and left several band mates fighting for their lives.

While on tour — the band “Adrenaline Mob” was involved in a fiery crash on July 14th in Florida.

Their RV was pulled over to change a flat tire on Interstate 75 — when a tractor trailer struck it causing it to catch fire.

By O'Donnell Law Offices | Posted on August 4, 2017
« Facebook Discovery in Civil Litigation
Cash Benefits for Amputation and Permanent Loss Injuries on the Job »