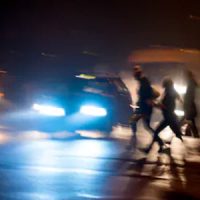 Portending future analysis, the Pennsylvania Supreme Court noted the presentation of “detailed arguments and authorities in favor of abolishing the sudden emergency doctrine entirely.  While we review case law and commentary to that effect as a way of advancing the law of Pennsylvania, we decline at this time to rule so expansively.”

The law in the Commonwealth of Pennsylvania is what the Supreme Court says it is.  Accordingly, going forward, it appears that the Sudden Emergency Defense in Pennsylvania has been diminished and ultimately, the doctrine may be eliminated.