Neil O’Donnell is the founder of O’Donnell Law Offices. As an experienced trial lawyer, he fights for his clients in personal injury and workers’ compensation cases.

His legal career began after he graduated with honors from King’s College and the University of Pittsburgh School of Law.

He worked for three years in Philadelphia, for the Baskin, Flaherty, Elliot & Mannino firm, before starting O’Donnell Law Offices in 1990.

Attorney O’Donnell’s success, with millions of dollars in awards and settlements secured for his clients, has led to overwhelming peer respect.

During his presentations, he coaches other attorneys on matters like strategizing for depositions, jury selection in a post-COVID-19 era and strategies for winning traumatic brain injury cases.

The nation’s top attorney rating agencies consistently put Attorney O’Donnell at the top of their lists. Here’s just some of them that have awarded Neil: 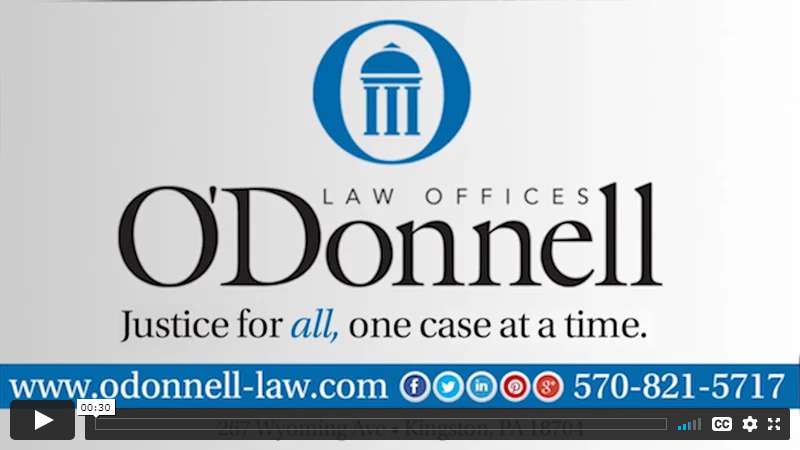